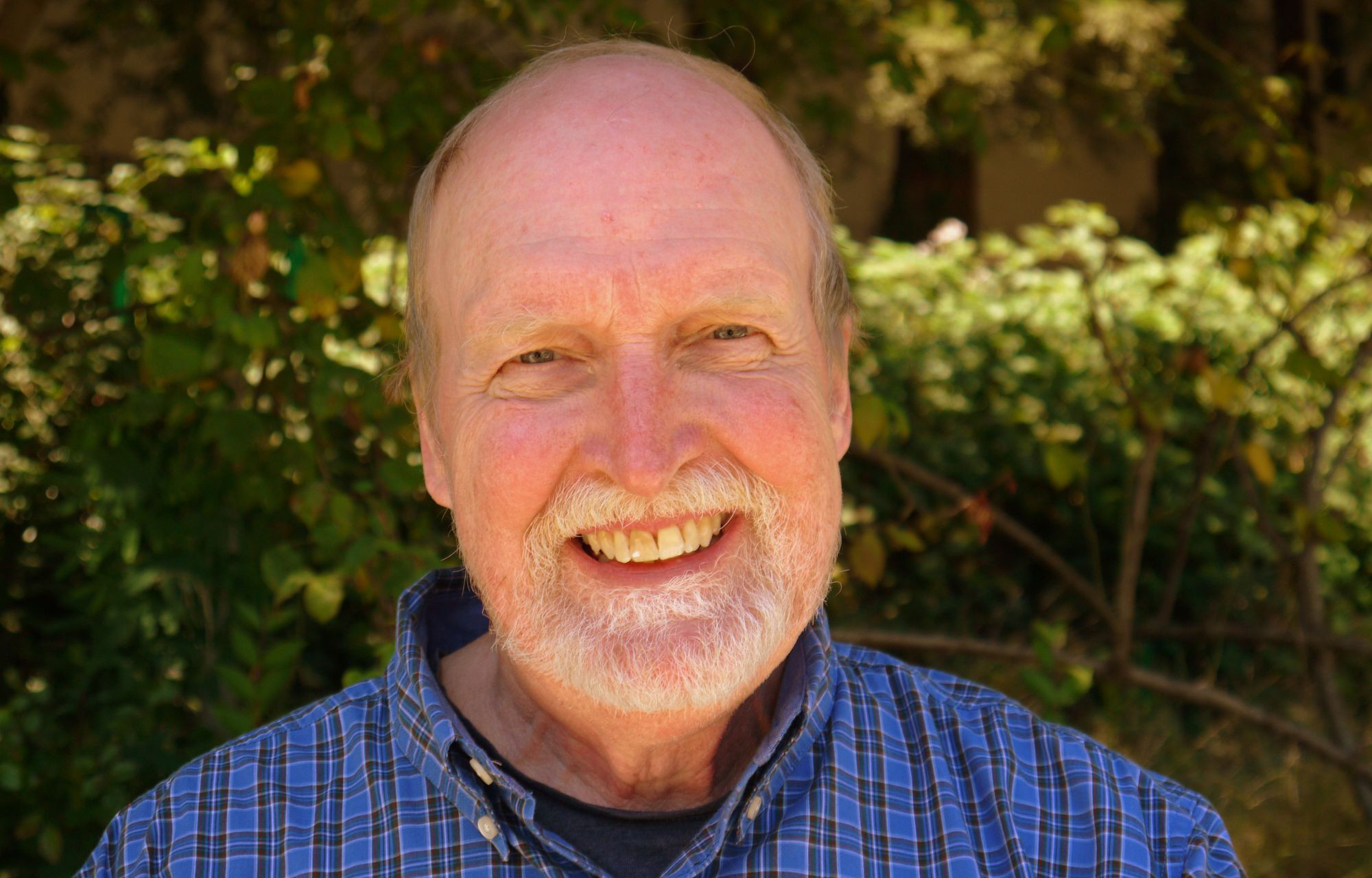 Leigh has been practicing meditation since 1985. He is the senior American student of the late Ven. Ayya Khema. He began teaching retreats in Europe and North America in 1997, and is the author of the book “Right Concentration – A Practical Guide to the Jhanas”. This is first part of our in-depth exploration of different aspects of Buddhist teachings that Leigh generously took time and energy for.

This episode is also available with video:

You can find many more great references on Leigh’s website.