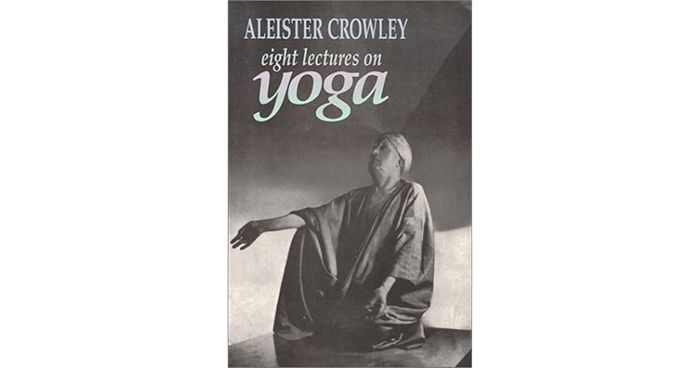 Thomas Van Breda is a scholar of religion specialising in the western esoteric tradition. He joins us to discuss notorious occultist Aleister Crowley and his contribution to the evolution of modern yoga. In 1901, Crowley travelled to Sri Lanka and studied what seems to be a mixture of Ashtanga and Shaivite Yoga. When he returned to the UK he started teaching. Is it possible that he was one of the first western yoga teachers ever? Or did his bombastic and strange personality only obscure the teachings?