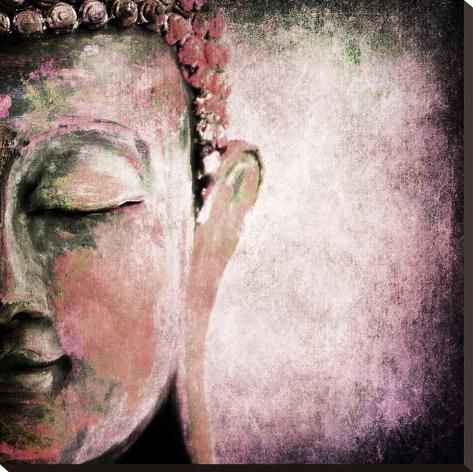 What is going on in the mind of advanced meditators? How does someone who spent years as a nun see the world? Let’s listen in…

Buddhism, especially the Therevadha tradition which we cover a lot on this podcast, has always had female practitioners and leaders but they have historically been sidelined.

So in this new series, we talk to female practitioners about their paths, starting with Willa Tania who is a former Buddhist nun in the Ajahn Chah tradition and is currently a counsellor living in New Zealand