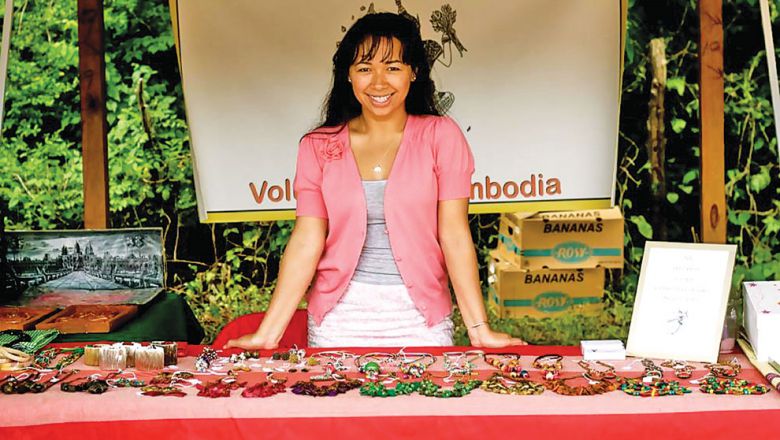 #43 – Sarong Vitkory on the Beauty of Service

Sarong Vit-Kory, founded the Tevoda Organisation, an NGO based in her mother’s home village in  Cambodia. She was born in a Thai refugee camp. Four years later, her family immigrated to the US and they lived in a Nashville housing project. Determined to better their prospects, Vit-Kory managed to buy her family a detached house in the suburbs by saving wages from her bar job. But her success was marred by sadness: in 2010, her sister was murdered and her father some years after. After achieving an MA in International Development she founded the Cambodian Tevoda Organisation, which supports young children in Baray Village in Takeo.

In our chat we talk about transnational culture, growing up in Nashville, God and Catholocism and the spirituality of Cambodia.